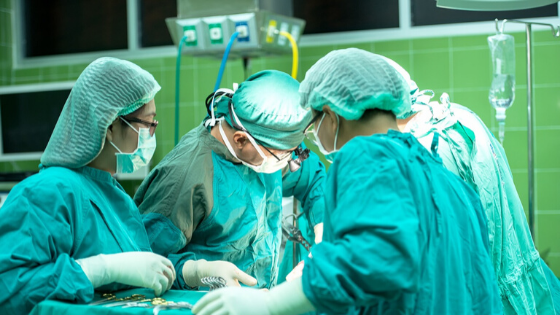 Over the years, science has evolved and the new laparoscopic approach of performing surgery has came into light. But the ultimate question that has came into the minds of patients who have to undergo Hernia surgery is to choose between the “laparoscopic” and the “open surgery approach”.

The answer to this question depends on what the patients expect from the surgery. The answer is different on the basis of cost, pain,
recovery or anesthesia. Now let us do some basic comparison between the two surgical approaches.

A hernia is a hole through the muscles in the abdominal wall. There are very less chances that a hernia repairs by itself, and hence the ultimate option, which remains is surgery. surgery can be performed from either the abdominal side, as in the laparoscopic approach, or through the skin tissues, as in traditional, open surgery approach.

Before going in details about these approaches, let us know some common myths that everyone believes to be true.

Some common myths about these approaches

2) Pain management after surgery – Studies reveal that patients who have undergone laparoscopic hernia surgery feel relief from pain after 24-48 hrs of surgery and once the pain goes away, people won’t be able to differentiate between both the surgeries.

4) No. of mesh used – Two meshes are generally used in an open hernia surgery providing more strength to the repair area as compared to laparoscopic where only a single mesh is required.

5) Cost – If budget is a factor determining your surgical procedure, then you must know that the open surgical approach costs much less than the modern laparoscopic surgery.