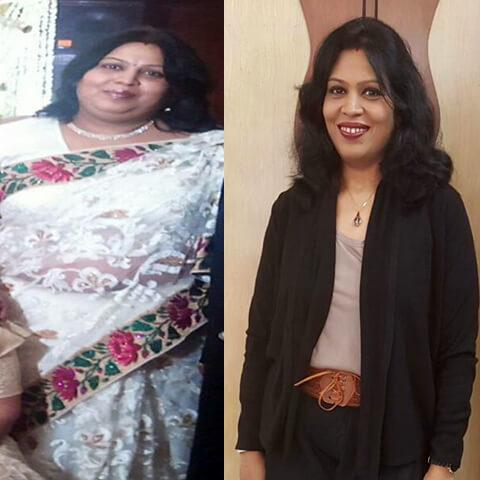 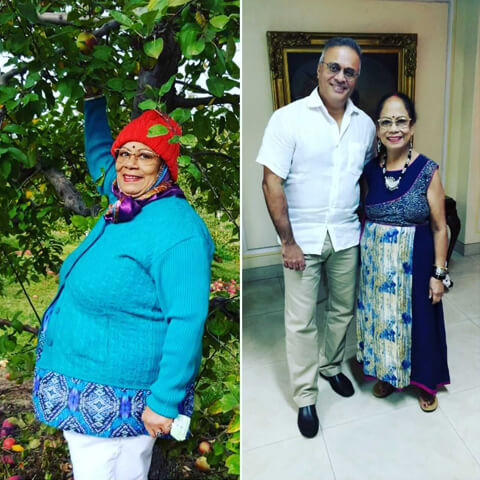 SADI-S is Single Anastomosis Duodeno-Ileal Bypass with Sleeve Gastrectomy. It is a modified duodenal switch. The DS is the most powerful weight loss and metabolic surgery in the world. The SADI-S attempts to simplify the procedure. Instead of a Y connection between the various parts of the small bowel (which leads to an increased risk of internal hernias) a loop of small intestine is connected to the duodenum.

The surgeon performs a wide sleeve gastrectomy which is followed by end to side duodenal-ileal connection. It is done by dissecting the initial part of the duodenum down to the gastroduodenal artery and then the duodenum is divided with a stapler. After the surgeon identifies the ileo-cecal junction, he measures it 250 cm upwards and then the loop is raised up in front of the transverse colon. An end to side anastomosis (new passage) is created with the duodenal stump (end point). Therefore, the point where the nutrients are absorbed is at the distal small gut that is around 8-10 feet long.

How SADI-S helps in weight loss?

The core aim of this surgical procedure is to decrease the length of intestine where the digested food materials are absorbed in the body. This fresh and innovative surgical procedure is targeted for those who are suffering from Type II Diabetes and severe obesity. If the patient consumes a fatty meal, the bulk of the fatty content is not absorbed, and passed out through the stools. This leads to oily stools after a meal of fried chicken and potatoes, for example.

What are the benefits of SADI-S?

•  It has superior results with respect to weight loss.
•  It is a very effective procedure for reducing lipid levels in the blood.
•  It is a successful procedure in remission of Type II diabetes.
•  It also reduces high blood pressure and sleep apnea.

Is SADI-S a good choice for me?

This procedure is not very popular amongst Indian patients who are looking for weight loss surgery. There is one reason for this: most people do not eat enough proteins (read meat) to justify the procedure. Not eating around 120 grams of protein daily may lead to malnutrition. This procedure is preferred by meat eaters who like to eat bigger volumes. SADI-S has a shorter operative time than conventional DS and includes only one anastomosis. It is very powerful in effecting prolonged remission of Type II diabetes. However, the major issue with the duodenal switch and any variant (like the SADI-S) is the incidence of readmissions, often for nutritional issues. More than any other procedure, it demands that the patient keeps coming back to the bariatric team for timely follow up and advice.

What is a Hernia